The beta phases have come and gone. Everyone has had the opportunity to play the game by now and probably already made their minds up if they are going to buy the game or not.

I personally will be buying the game. Its quick, simple, and FUN shooter game. I think Blizzard did a great job of making the game fun and challenging for both super casual and very competitive players a like. The fast pace, different roles, and variety of unique characters are the main thing that I love about the game. This article is not to talk about that though. It is going to take the awesome game that is already developed and add a few things that would make the it even better...

...in my opinion at least. Since I am the one writing the article and one of the few people that read will read it, my opinion is super important MMKAY!?!

These are my 3 big improvements about the game.


Overwatch kinda has them. Basically you level up as you play and when you reach a new level, you get a lootbox (or buy one with micro-transactions). The lootbox contains a variety of options for a specific character....and there are TONS of options...like up to 70 different items per character.

There are in-game coins that can be used to by any item that you can get in lootboxes as well. So if you really want a specific item. You can save up your in-game currency and buy it when you get enough.

There is also a Ranked mode which is unlocked at level 25 which I think Blizzard is hoping that a large amount of the population will play. I am not sold at ALL with that thinking. Typically competitive FPS modes are played the least. Most of the players just want to jump in a few games and own a bunch of noobs. I guess we shall see how it plays out but I am not optimistic.

There are challenges and achievements in the game, but it is pretty small when you compare it to what it could be. Here is a full list.

I don't have any problem with the current lootbox system. I think it is fine as is, but I really wish there was something to show / grind for to prove your commitment to playing. The possibilities are endless...

Example
Challenge - Get 500 kills as Widowmaker
Reward - A Player Icon

You can have this type of challenge / reward for all characters. You could even then have a challenge that says once you get 500 kills with every Defensive character, you get a special skin tint or gun skin....something silly and cool like that. This is the kind of stuff that I really like and keeps me playing in multiplayer games. In order to get the shiny reward, you have to put in the time to get it. You set a goal and it feels GOOD once you complete it. You get that accomplished feeling. It is the same type of system that Blizzard uses in its other games and I am not really sure why it wasn't really a main focus in this one.

Another positive thing about a challenge system like this is that it adds a whole new reason to play the game. The game is fun, but it can get repetitive after a while. I started to get that feeling about 10 hours in or so during the open beta. I still wanted to play, but I got kinda bored.

No biggie, I just played another game for a little bit and then went back to Overwatch. After a few hours though, again it got kinda stale for me. I'm still having fun, but it would be nice if there was a huge challenge list I can focus on that will make playing the game more enjoyable.

I want some sort of grind. It keeps the game fresh and is also fun. Black Ops 3 is a great example of something that could easily be implemented and put into the game. I mean look at all of these....its a crazy amount. Obviously Call of Duty has alot of challenges that just wouldn't work in Overwatch, but they also have a ton would work PERFECTLY in the game. 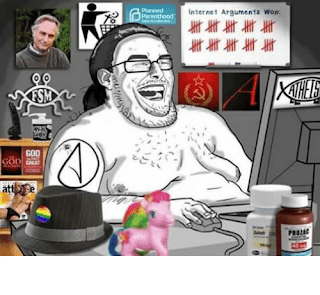 Example
Challenge - Receive the most MVP votes at the end of the game 100 times
Reward - Something totally badass and shiny that you can use to win arguments on internet forums with!

I just want more grind-oriented challenges and rewards that proves that I have invested alot of time into the game. I think it will make this already fun game, more enjoyable for a longer amount time.

....speaking of time and possibility getting bored. On to my second point....


Are they doomed? Remember all the hype around Titanfall? I sure as hell do. I played the game for two weeks straight and then never again. Now, to be fair, I like Overwatch and have already played way more of it then I ever did of Titanfall....but the point still remains.

Does a Multiplayer Only game that is not FREE have a certain lifetime? Pretty silly question....of course all games have a certain life time. It is VERY rare that multiplayer game has a healthy player base for a long time. I feel fairly confident that since Blizzard is the developer and has already announced that new maps and heroes added to the game will be FREE...that the game will be fine for years to come.

...but still, I remember Titanfall. I couldn't believe how hyped I was and how I little I actually played.

It does not appear that I am alone in this thought process. Force made a video on the subject and as always, brought up some great points / food for thought. Check it out.

Play of the Match


First off, what a fucking awesome feature from the developers. Seriously, well done. My only gripe with it is that it gets tweaked to show more "play-maker" players instead of just kill feeds. They already stated they feel roughly the same way and are trying to make it better...so I feel pretty good about that.

Support and Utility players needs some love as well Blizz! One of my favorite Plays of the Game. Oh my...just oh my.

Can't wait for the game to drop in  a few games. I need it in my life!

Posted by WTFspaghetti at 1:16 PM

95% of this blog is about my addiction to video games.

The other 5% is a mishmash of the chaos that is my brain and it's thoughts...which is mostly mindless entertainment like sports, TV series, sexy females, and hearing random stories that are thought provoking and entertaining

If you like any of the previous mentioned subjects, then is your kind of BLOG! Take a look around mmmk? 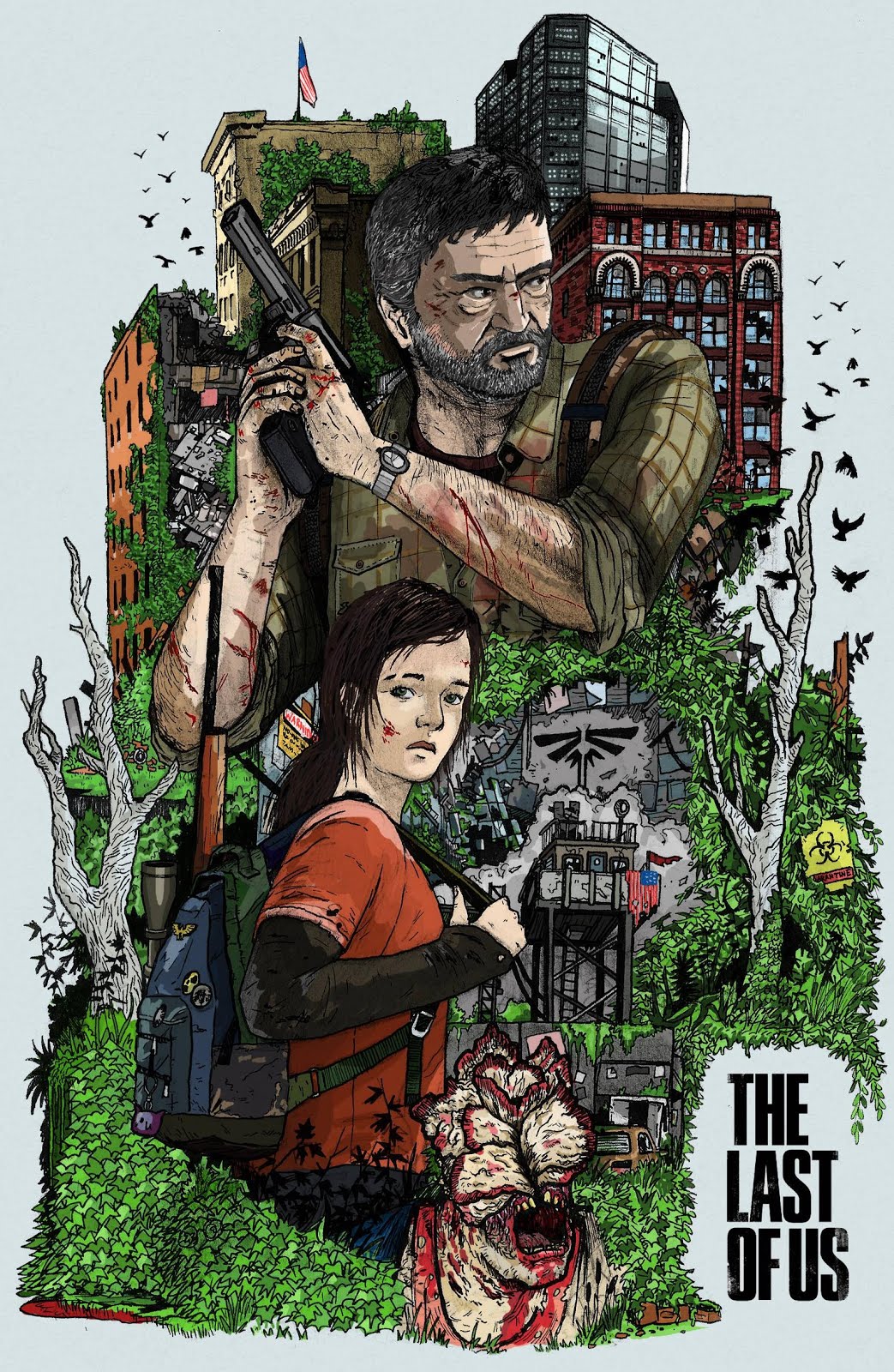 Links that ROCK MY FACE OFF

Spotify - It's a must. Download it now. You're Welcome 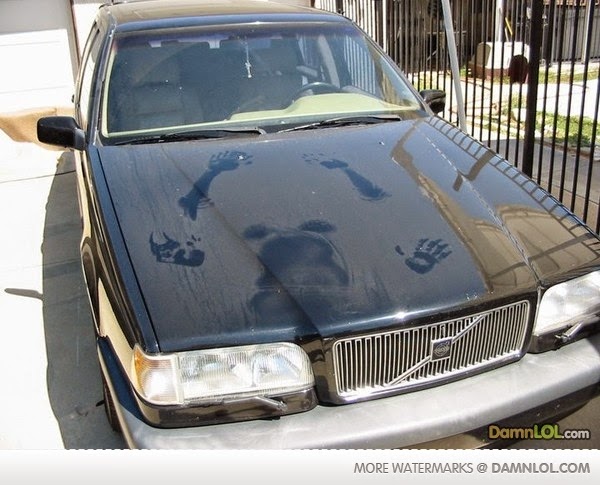 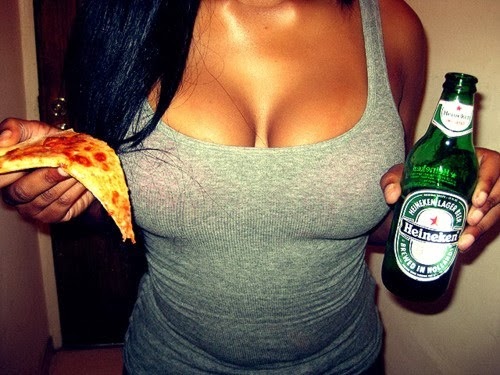 WoW stuff - Excellent Posts and Guides from other blogs

~Misc Goodness~
Think WotLK raids are too easy?
Hilarious post about a real life cat and his pvp adventures lol..
This is why Disc Priest ROCK!